You are here:  Home > News > UWindsor research project gets $6.3M boost to study Great Lakes in real-time
Jonathan Pinto · CBC News · Posted: Jan 08, 2018 An ambitious University of Windsor-led project to track changes to the Great Lakes ecosystem has received a big boost from the provincial government. The “Real-time Aquatic Ecosystem Observation Network” (RAEON) is a $15.5-million project that will allow researchers to monitor the Great Lakes and other freshwater bodies in real-time. Last year, the project received $6.4-million from the Canadian Foundation for Innovation. Ontario Minister of Research, Innovation and Science Reza Moridi announced Monday the provincial government would be contributing $6.3-million. “This really keeps the University of Windsor at the very leading edge of Great Lakes and freshwater research in Canada,” said professor Aaron Fisk, the project’s lead researcher. “There’s no other university in Canada that can match the instrumentation and expertise that we really have on the Great Lakes.” Fisk explained the money will primarily be used to purchase advanced, networked instrumentation that can send data to researcher’s computers and mobile devices. “This is all equipment that will … monitor characteristics associated with water, with the ecosystems like fish, phytoplankton and harmful algal blooms,” he said, adding that the instrumentation currently deployed in the Great Lakes lags behind what are found in the ocean. “We’re really going to have the ability to … bring Canada a little up to speed on monitoring the Great Lakes comprehensively, both spatially and temporally.” RAEON instrumentation is expected to be purchased and deployed over the next two to three years. 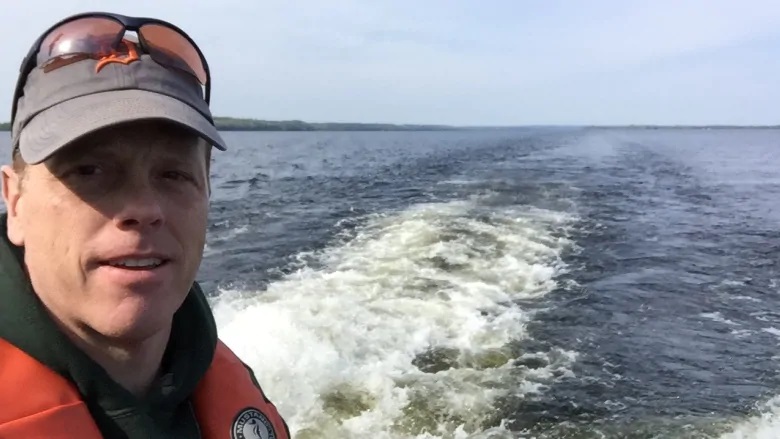 Aaron Fisk is a professor and Canada Research Chair in Trophic Ecology at the University of Windsor. (Aaron Fisk) 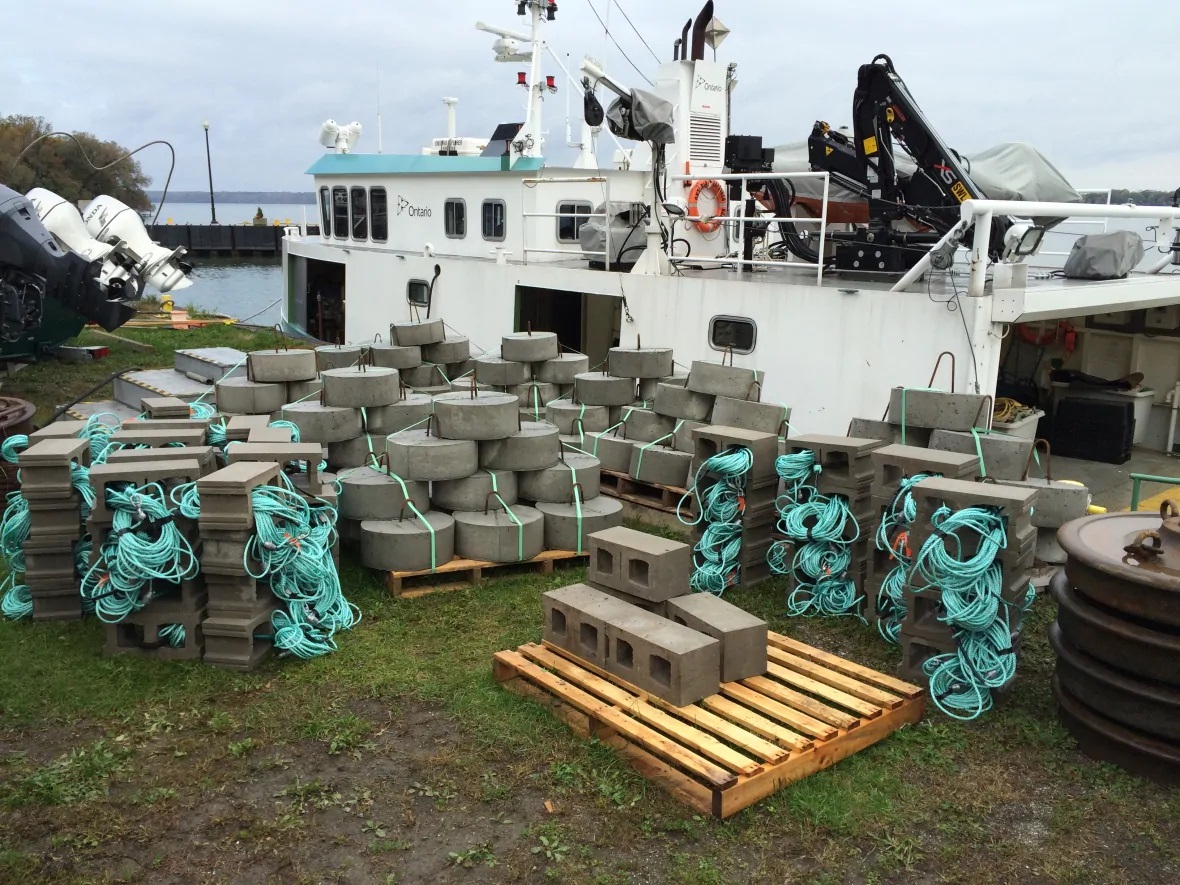 Ships such as this one owned by Ontario’s Ministry of Natural Resources and Forestry will be used to deploy equipment for RAEON. (Aaron Fisk)